The principles of the agency are based on a tightly-knit team, which represents an international roster of electronic music artists.

We work with passion, backing each artist in his particular chosen path.

Bookings are tailored made for each artist’s unique identity. 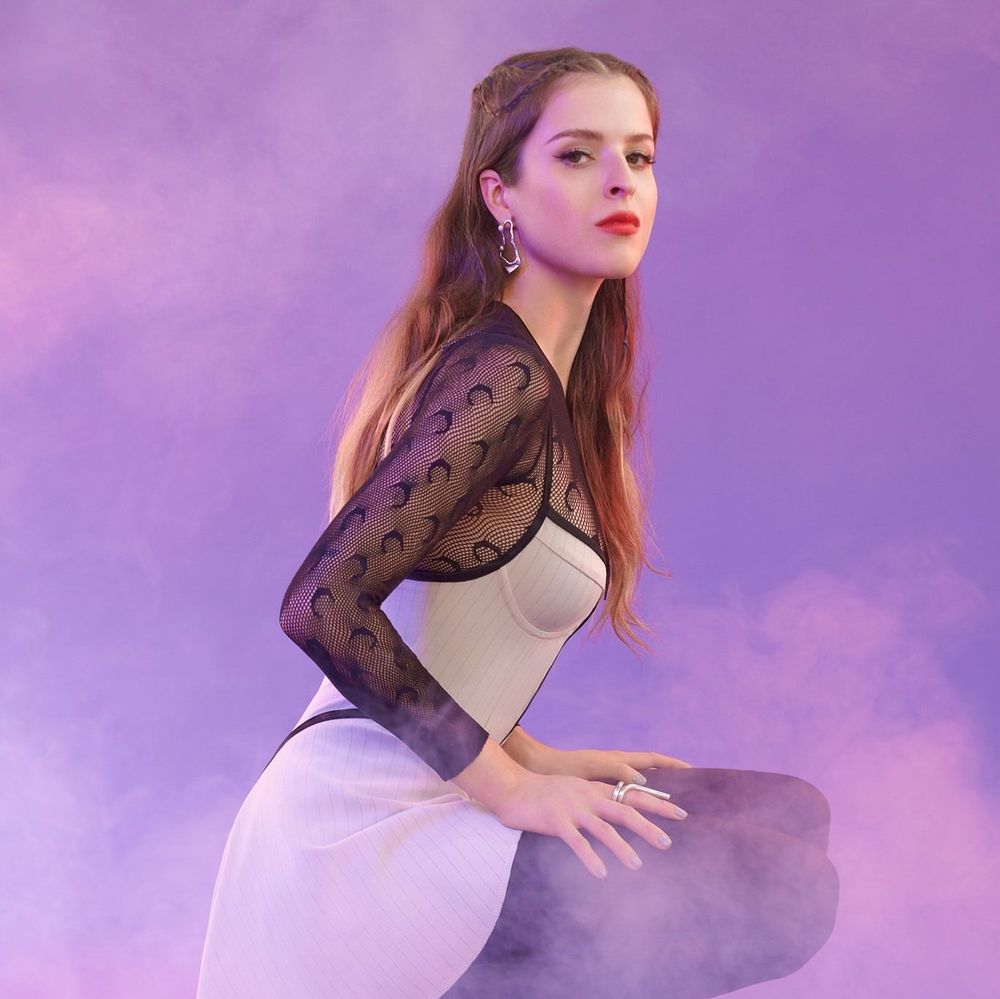 Emerging from an isolated city in the quiet confines of Bohemia, Tereza R. pursued her love of music and arts from an early age, playing and singing in bands before moving to Berlin as a teenager. She quickly developed a deep love for DJing and collecting records, spending most of her time digging for hidden treasures.

Her passion and enthusiasm led her to the Killekill label where she began her promising production and DJ career. During her time with Killekill she has brought her ever-refreshed record bag all over Berlin and Europe.

Her raw, surprising and full of diversity sets in Berghain, Griessmuehle and ://about blank have attracted attention all over Europe, with stand- out gigs in Fold, London, Paris, Rennes, Nantes her native Czechia etc. She has also made her debut on Boiler Room in 2017 as a part of a Krake Festival and for the moment releasing a mix for Crack Magazine or Reclaim Your City.

Tigerhead is also a promising composer, strongly committed to developing her own sound and her own production style.

Her song ‘’Epilog’’ was released and shined on a Killekill compilation. More 2020 releases are coming and she now finishing off her debut EP.